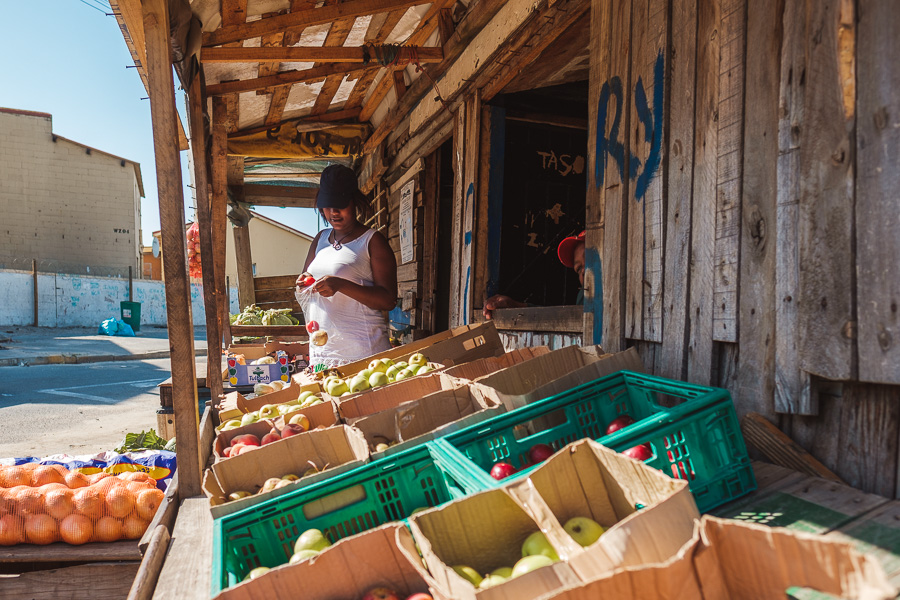 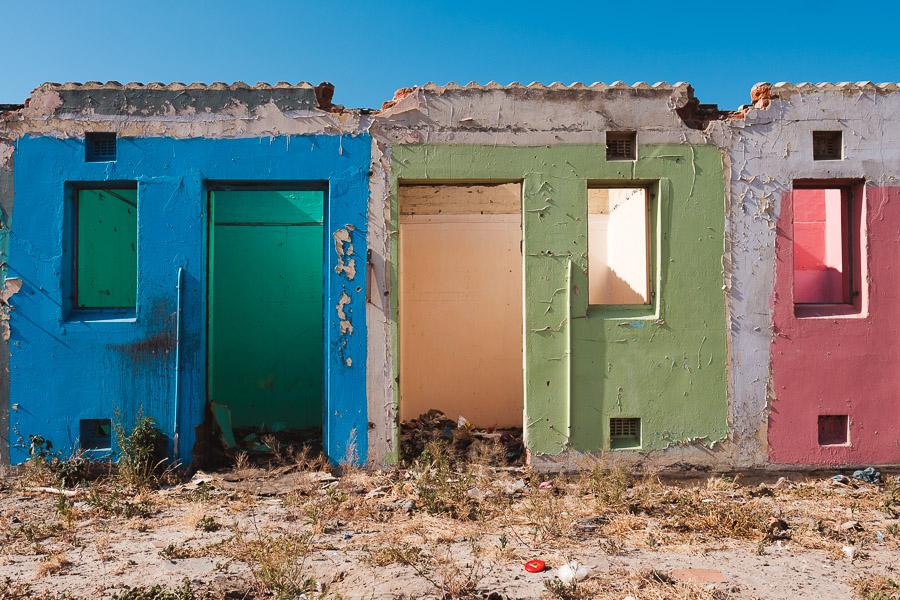 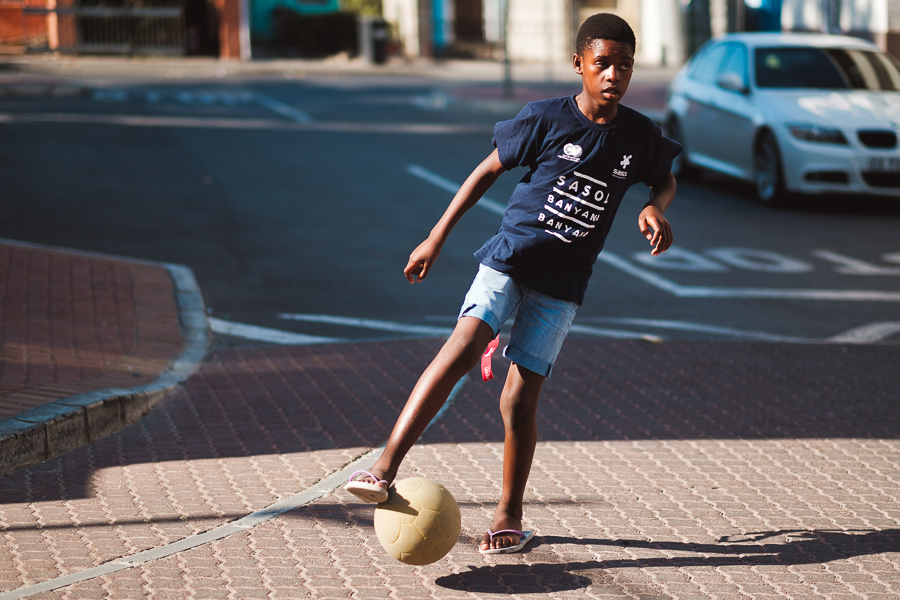 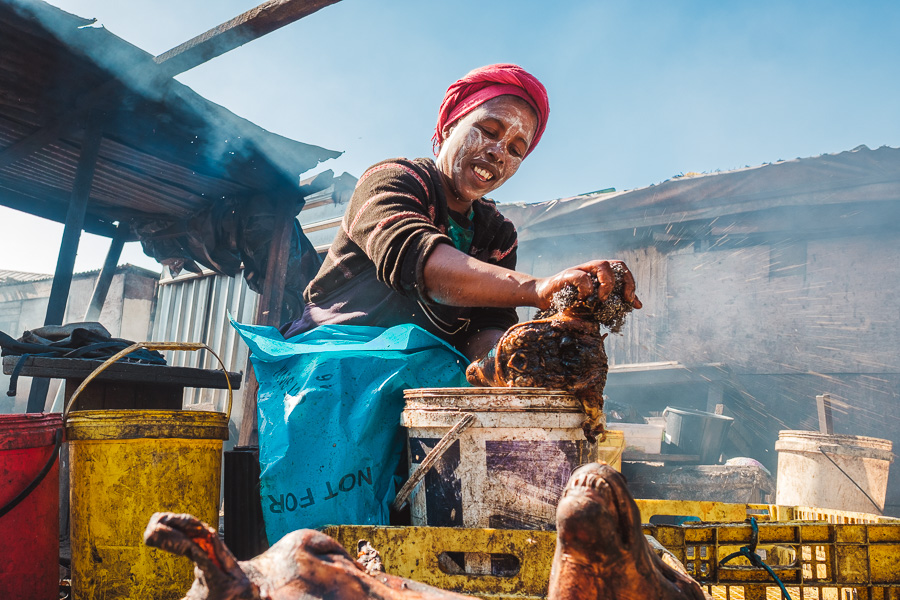 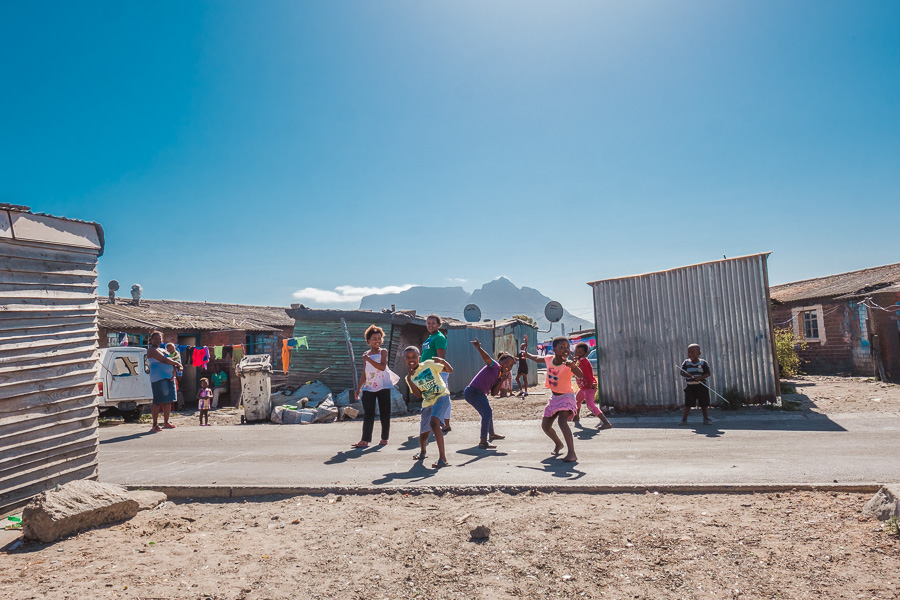 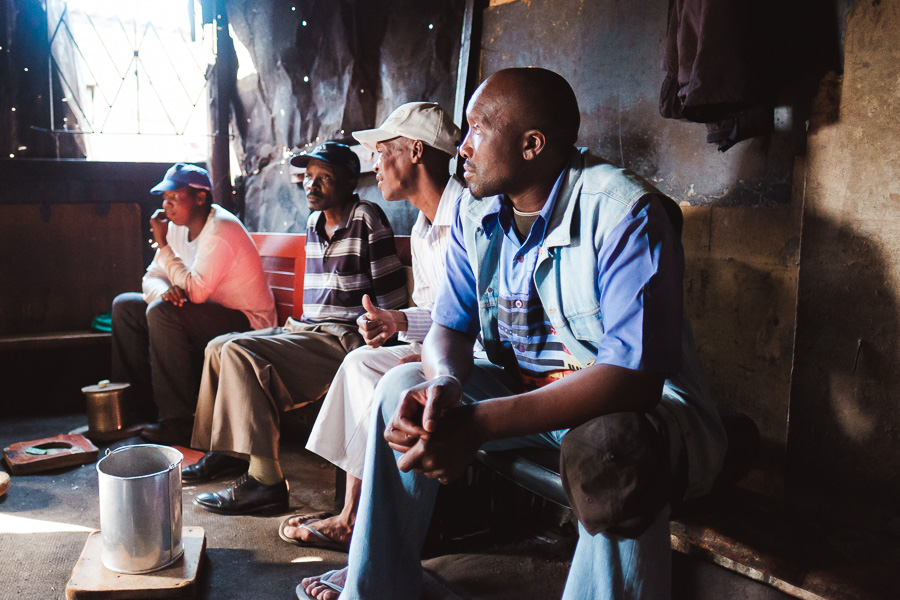 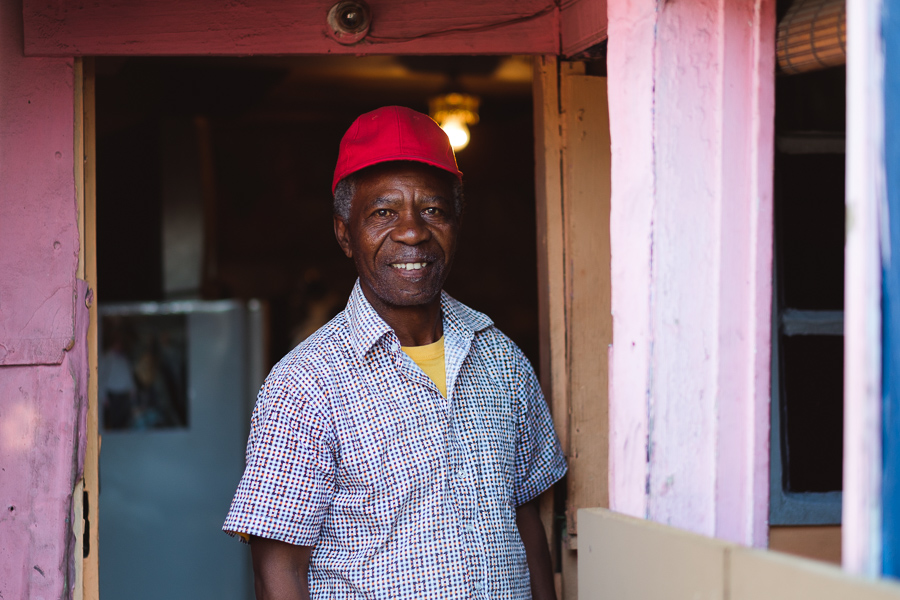 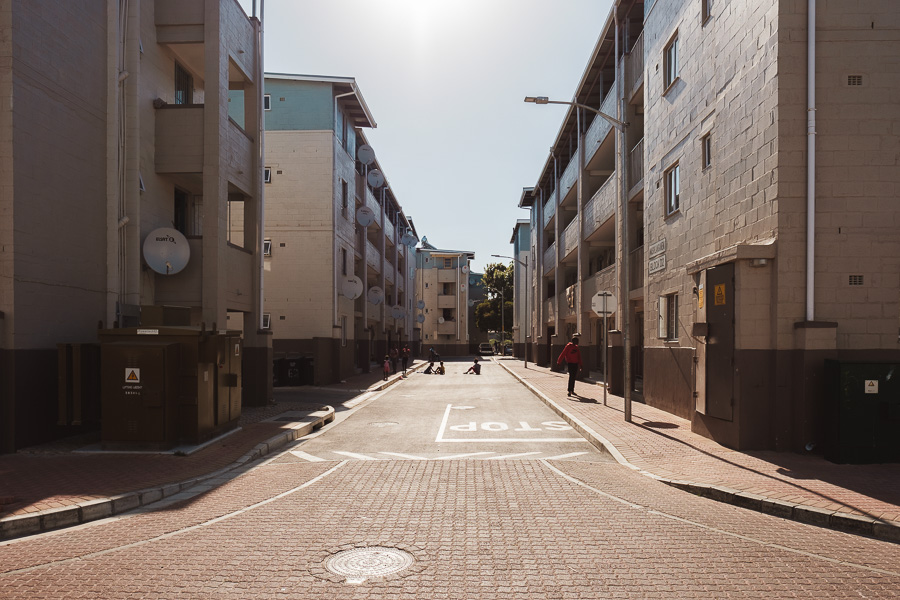 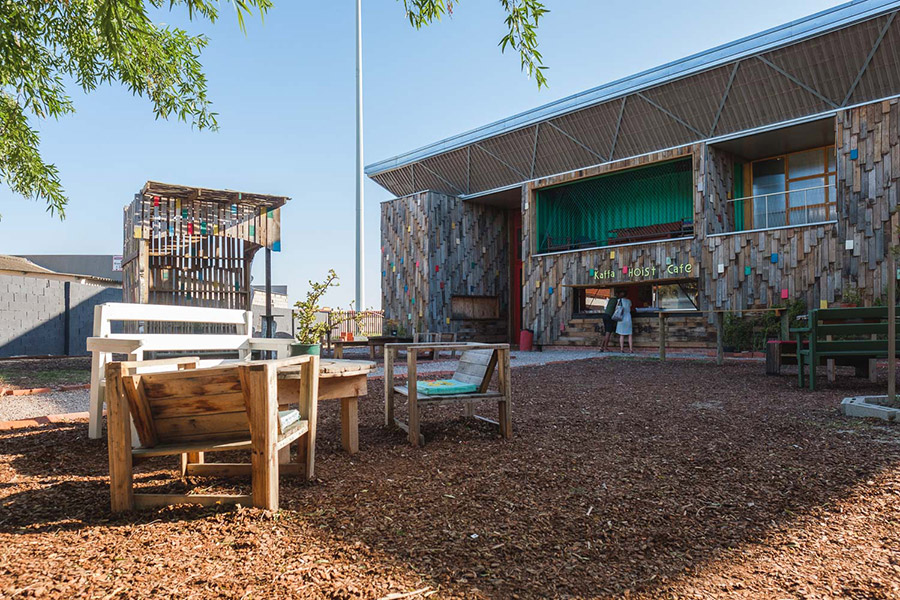 Similar to the nearby communities of Gugulethu and Khayelitsha, Langa is one of the many areas that were established prior to the apartheid era designated for Black Africans.

The name Langa means “sun” in the Xhosa language, but the name of the township is actually derived from the name Langalibalele – a famous chief who was imprisoned on Robben Island for rebelling against the government.

Langa can be reached off Exit 12 of the N2 Highway out of Cape Town and is also served by Langa Railway Station.

In recent years, the township has started to be rejuvenated as the government has invested in improved infrastructure. The Guga’sthebe Cultural Centre was opened in 2005 and is now the site of many community and cultural activities.

Culturally, Langa is relatively homogeneous, with most of the residents belonging to the Xhosa tribe. The community started with very little planned infrastructure but is rapidly developing in many areas, including tourism.

During a township tour, you’ll experience the “real” Langa and meet many people who are making a difference in the community.